The Declaration on the Rights of Indigenous Peoples (UNDRIP) is a universal framework of minimum standards for the survival, dignity, well-being and rights of indigenous people around the world. It addresses both individual and collective rights to their culture, identity, language, health, education, employment and other issues and emphasizes the rights of indigenous peoples to pursue their own visions of economic and social development and maintain and strengthen their own institutions, cultures and traditions. While promoting their full and effective participation in all matters that concern them and their right to remain distinct, the Declaration also assists them in fighting marginalisation and prohibits discrimination against indigenous peoples. The goal of the Declaration is to encourage countries to work alongside indigenous peoples to solve global issues, like development, multicultural democracy and decentralization. 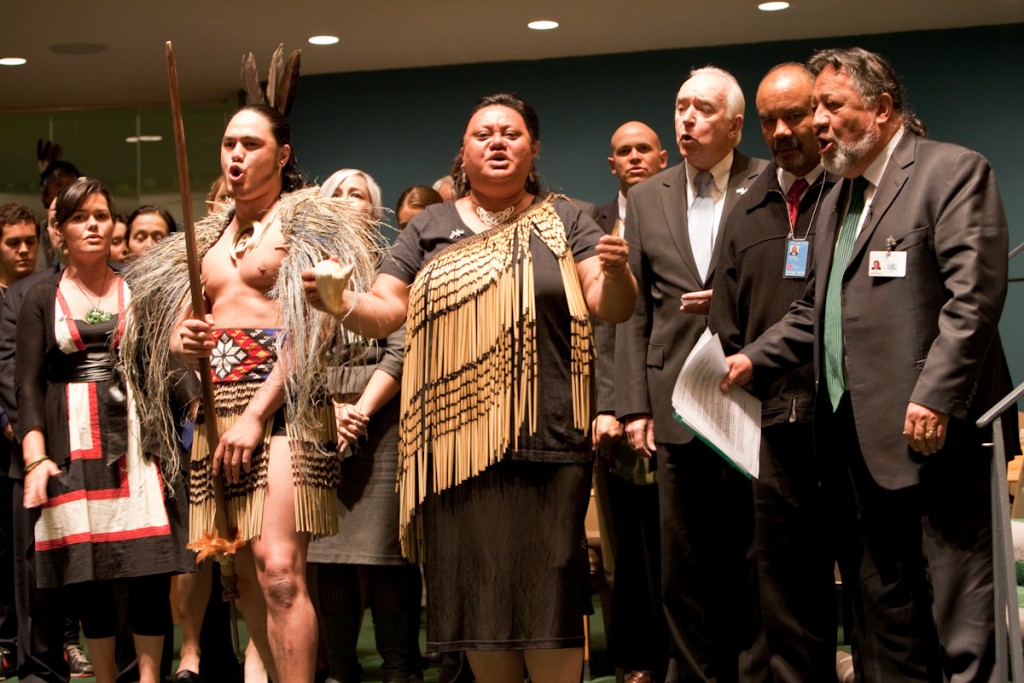 The Declaration was over 25 years in the making. The idea originated in 1982 when the UN Economic and Social Council (ECOSOC) set up its Working Group on Indigenous Populations (WGIP), established as a result of a study by Special Rapporteur José Ricardo Martínez Cobo on the problem of discrimination faced by indigenous peoples. In consultation with Indigenous representatives from around the world, the WGIP began to draft a declaration of Indigenous Rights in 1985. After a wide spectrum of changes to the drafts and considerations of Indigenous rights throughout the years, the final draft was accepted by the UN Human Rights Council in 2006 and was adopted by the UN. General Assembly on September 13, 2007, by a majority of 144 states in favour, 4 votes against (Australia, Canada, New Zealand and the United States) and 11 abstentions (Azerbaijan, Bangladesh, Bhutan, Burundi, Colombia, Georgia, Kenya, Nigeria, Russian Federation, Samoa and Ukraine). On 20 April 2010, the New Zealand Government reversed that position and announced their support for the Declaration.  The other three countries that voted against the Declaration (Australia, Canada and the United States of America) have now also given it their support.

“In keeping with our strong commitment to human rights, and Indigenous rights in particular, New Zealand now adds its support to the Declaration both as an affirmation of fundamental rights and in its expression of new and widely supported aspiration…The Declaration acknowledges the distinctive and important status of indigenous peoples, their common historical experiences and the universal spirit that underpins its text. The Declaration is an affirmation of accepted international human rights and also expresses new, and non-binding, aspirations” – New Zealand’s Minister of Maori Affairs, Dr. Pita Sharples. 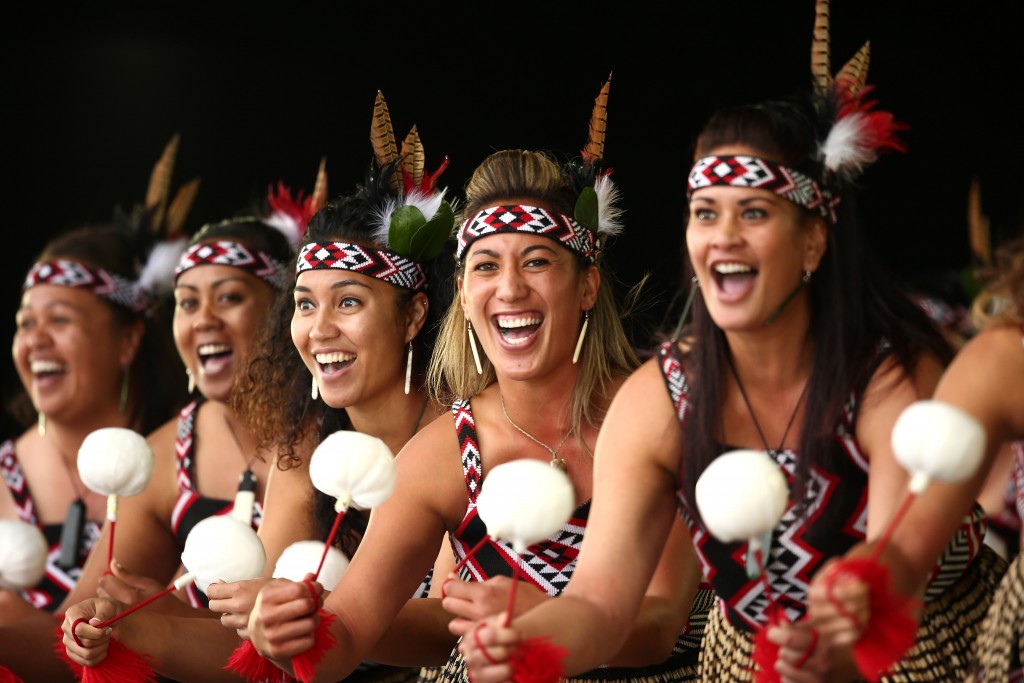 With an aim to promote the development of a culturally diverse and socially cohesive society in New Zealand; The Upper Hutt Multicultural Council strongly supports the principles set by The United Nations Declaration on the Rights of Indigenous Peoples (UNDRIP) and respects the decision made by the government to support the Declaration.

If you’re interested in finding out more about the Declaration of Indigenous Rights and New Zealand’s relationship with it: