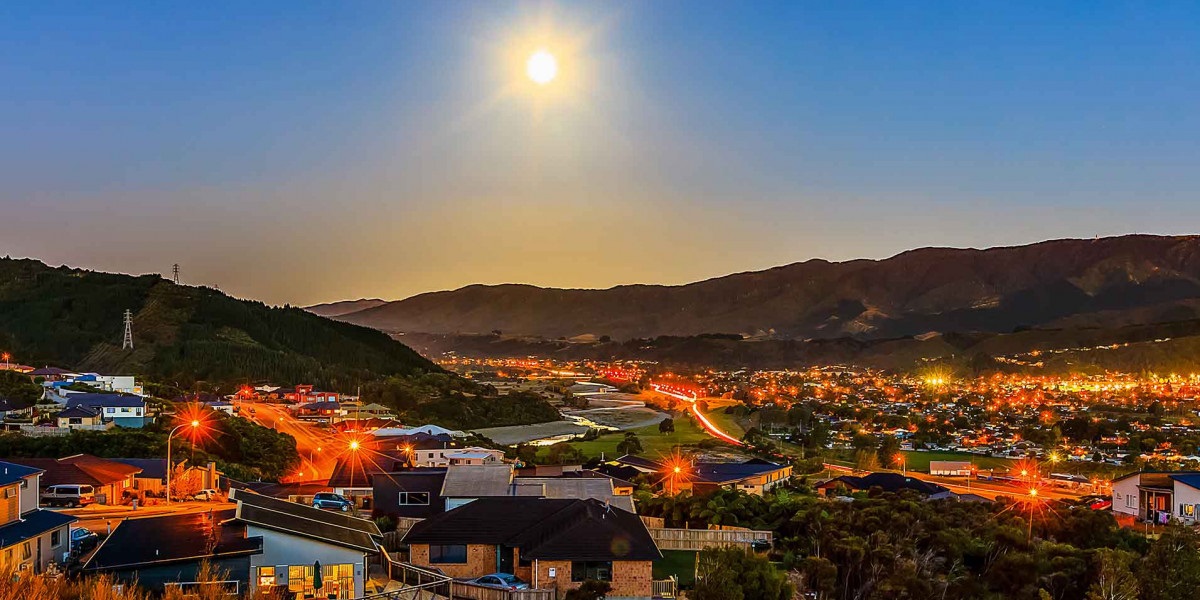 The Upper Hutt Multicultural Council is a non-profit organisation established in 2006 to promote cultural diversity in our local community. Though we’re not government-run and are not politically aligned, we operate with the full support of the Upper Hutt Mayor Wayne Guppy, as well as the MPs for Rimutaka Paul Swain and Chris Hipkins.

Each year we coordinate and sponsor numerous community initiatives, including:

In 2004, the Upper Hutt City Council invited the President of the New Zealand Federation of Multicultural Councils, to give a presentation on the Federation’s objectives and work, and to /explore the possibility of setting up an ethnic council in Upper Hutt. During 2004-2006, with the support and contribution of community leaders, the Upper Hutt Multi-Ethnic Council was established with 14 founding members.

The first project the Council undertook was to collaborate with the City Council in organising the International Festival to be held on 12 November 2005. In the following years, the Council has worked with its partners on a number of social, safety and educational initiatives.